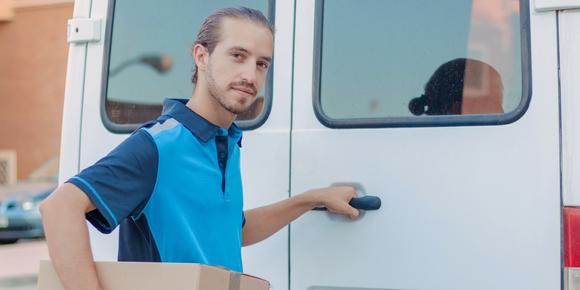 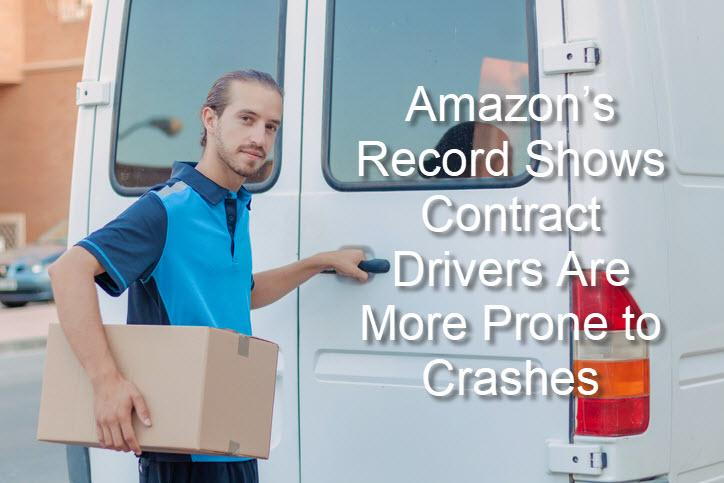 If it seems like you’re seeing more Amazon delivery trucks every day, it’s not an illusion. Americans’ insatiable desire to order almost everything online and have it delivered fast has led to an explosion of Amazon vehicles zooming around New Jersey highways and residential streets. Unfortunately, the drivers used by Amazon are not always the most careful, and the company’s overly ambitious delivery schedules may be responsible for an increase in road accidents. Data has been hard to come by because of Amazon’s interest in preserving confidentiality, but recent studies have begun shedding light on just how dangerous Amazon trucks are.

Amazon does not employ the people who drive all the trucks and vans bearing its company logo. Rather, Amazon contracts with an estimated 50,000 companies to drive for them. These contractors are under enormous pressure to deliver items on time. The New York Times has reported that Amazon requires its last-mile drivers to be on time 999 times out of 1,000, for example.

A September 2022 Wall Street Journal report said, “Trucking companies hauling freight for Amazon have been involved in crashes that killed more than 75 people” since 2015. Overall, the report found that contractors who work the most for Amazon were “more than twice as likely as all other similar companies to receive bad unsafe driving scores.” Dozens of Amazon contracting companies also had a “conditional” rating from the Department of Transportation, a poor mark that usually causes companies to avoid hiring them.

Amazon has always argued that it has little to no oversight of contract drivers and is not responsible for their safety. Despite all the accidents, injuries and deaths involving Amazon contractors, courts have not ruled on whether Amazon should bear any liability. Several cases winding through court systems around the country right now may eventually give some clarity.

If you are injured by an Amazon truck or van in New Jersey, you will want to speak with a lawyer who has experience handling truck accident cases involving independent contractors. Your ability to get compensation will depend on numerous factors that are different in every case. For example, you may need to sue the driver and/or the leasing company that leased the truck to the driver. The way the contract was written will also affect the case.

Seigel Law in Ridgewood, New Jersey knows how to investigate truck accident cases, including those involving Amazon drivers. We represent people injured in Passaic, Bergen, Essex or Hudson counties. If you’ve been hurt in such a collision, reach out to our attorneys by calling 201-444-4000 or contact us online to schedule a free consultation and learn more about your options.