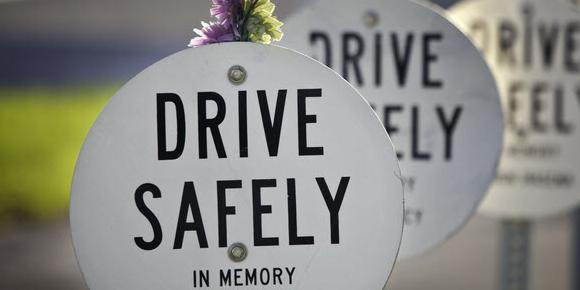 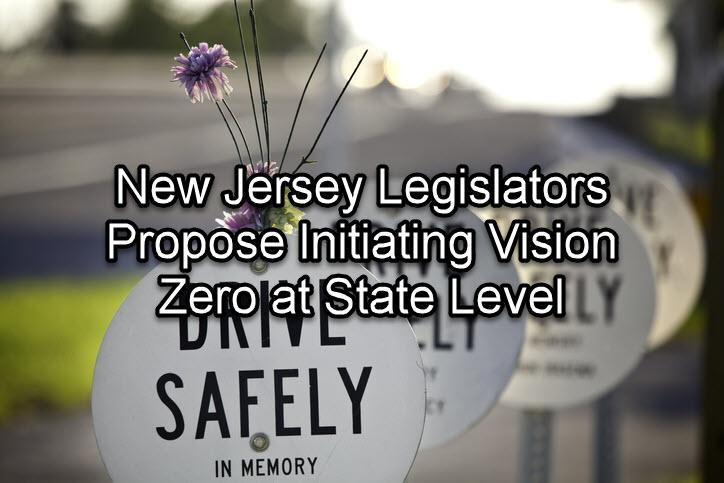 Fatal traffic accidents are a serious problem in New Jersey. In 2021, the state saw 699 deaths on its roadways, including 367 drivers, 86 passengers, 219 pedestrians and 27 cyclists. Many other accident victims suffer serious, even life-changing injuries. And these alarming statistics appear to be on the rise.

In response, two New Jersey state legislators have introduced a bill to set up a Vision Zero Task Force to study all aspects of traffic safety, with a goal of eliminating traffic deaths and serious injuries. Vision Zero, which originated in Sweden and has proven its effectiveness across Europe, is being initiated in a number of American cities.

One of those American cities is Jersey City, the first in New Jersey to adopt this approach, and therefore a working model for a statewide Vision Zero plan. One of the goals of Jersey City’s Vision Zero plan is to improve traffic safety in poorer neighborhoods, which often have a higher-than-average traffic death toll. Another goal is to encourage walking, bicycling and public transit, which can reduce motor vehicle traffic.

These are among the key elements of the plan that Jersey City developed:

Presumably, the state’s plan will incorporate these methods as well as others that might be more effective in rural and suburban areas.

It will take years or decades to fully implement a statewide Vision Zero program, once one is adopted, and even the best laid plans aren’t foolproof. When walking or biking, you must constantly watch out for careless drivers, and you will need the help of a motor vehicle accident attorney if you or a member of your family is injured in an accident.

With offices in Ridgewood, Seigel Law is one of northern New Jersey’s premier personal injury law firms. Our attorneys are highly experienced in winning compensation for motorists, passengers, cyclists, pedestrians and others injured in traffic accidents. We will give your case our prompt and thorough attention, as we fight to achieve the best result we can. Call us at 201-444-4000 or contact us online for a consultation.