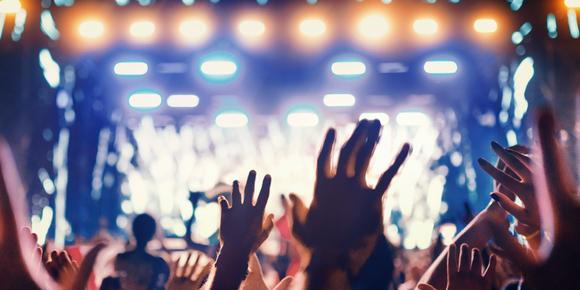 Astroworld Tragedy Points Up Liability of Concert Promoters and Organizers 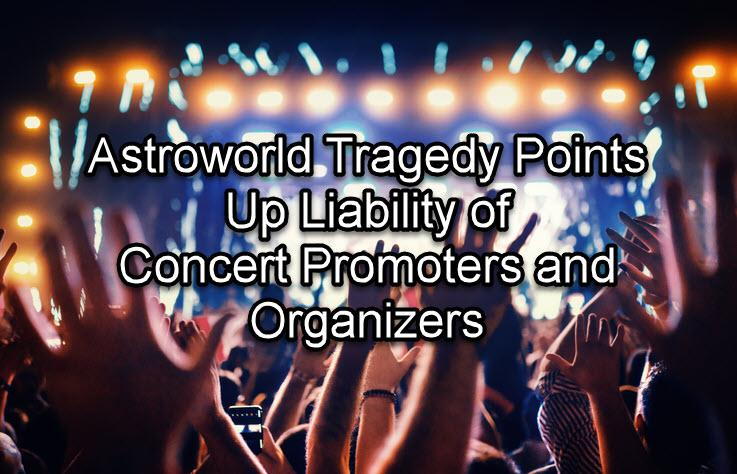 On November 5, 2021, at the Astroworld Festival in Houston, Texas, 10 people died as a result of asphyxiation when the tightly-packed crowd stampeded toward the stage during a performance by rap artist Travis Scott. Thousands more attendees suffered injuries and have filed claims. Unfortunately, this tragic event was not an outlier. The concert organizer, Live Nation Entertainment, Inc., has been repeatedly fined for safety violations, which reportedly have been linked to at least 200 deaths and widescale injuries at its events since 2006.

Live Nation’s disturbing record and the death toll at the Astroworld Festival in particular have spurred calls from members of Congress, including Rep. Bill Pascrell of New Jersey, to investigate possible action to break up the promoter, which controls an estimated 85 percent of live music events around the world. In the meantime, at least 4,900 personal injury lawsuits have been filed in the Texas courts claiming, among other things, that Live Nation did not provide adequate security personnel and medical staff. The lawsuits have been consolidated in a mass tort action.

Concert promoters and organizers like Live Nation generate large crowds at their events but may not adequately protect their patrons because of the following actions or lapses:

If you or a family member were injured at a concert or other crowded event because the promoters and organizers committed these or other careless acts, you may be able to sue to obtain compensation for your resulting injuries. The damages you might recover include medical expenses, lost wages and pain and suffering, including emotional distress.

You should retain an experienced personal injury attorney to effectively pursue your claim. Your attorney will obtain important records and information from the promoters and organizers that can establish what actions they took or failed to take concerning venue selection, equipment, facilities, crowd control, security, medical staffing and personnel training and supervision. This may include records and information not only about the event where you were injured but also about prior events that saw injuries occur.

Seigel Law in Ridgewood is a premier personal injury law firm, serving clients throughout Northern New Jersey, including Bergen, Passaic, Essex and Hudson counties. If you or someone in your family was hurt at an event in an arena or other large venue, call us at 201-444-4000 or contact us online for a free initial consultation.