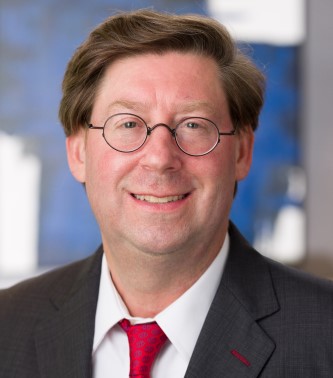 Doug’s noteworthy cases have included a client who was burned internally by a medical device; a young woman who died as a result of negligent removal of ovaries; a young man who was ejected from a vehicle in a rollover which resulted in quadriplegia; a young woman whose leg needed to be amputated as a result of emergency room and orthopedic surgery treatment delays, a woman who became blind in one eye as a result of eye physician negligence, and numerous other medically oriented cases including obstetrical and brain injury matters. Doug obtained a 5.59 million dollar Trial verdict on behalf of a medical malpractice victim.

*Results may vary depending on your particular facts and legal circumstances.*