Can You Sue a City When You’ve Been Injured by Slipping and Falling in a Train Station? 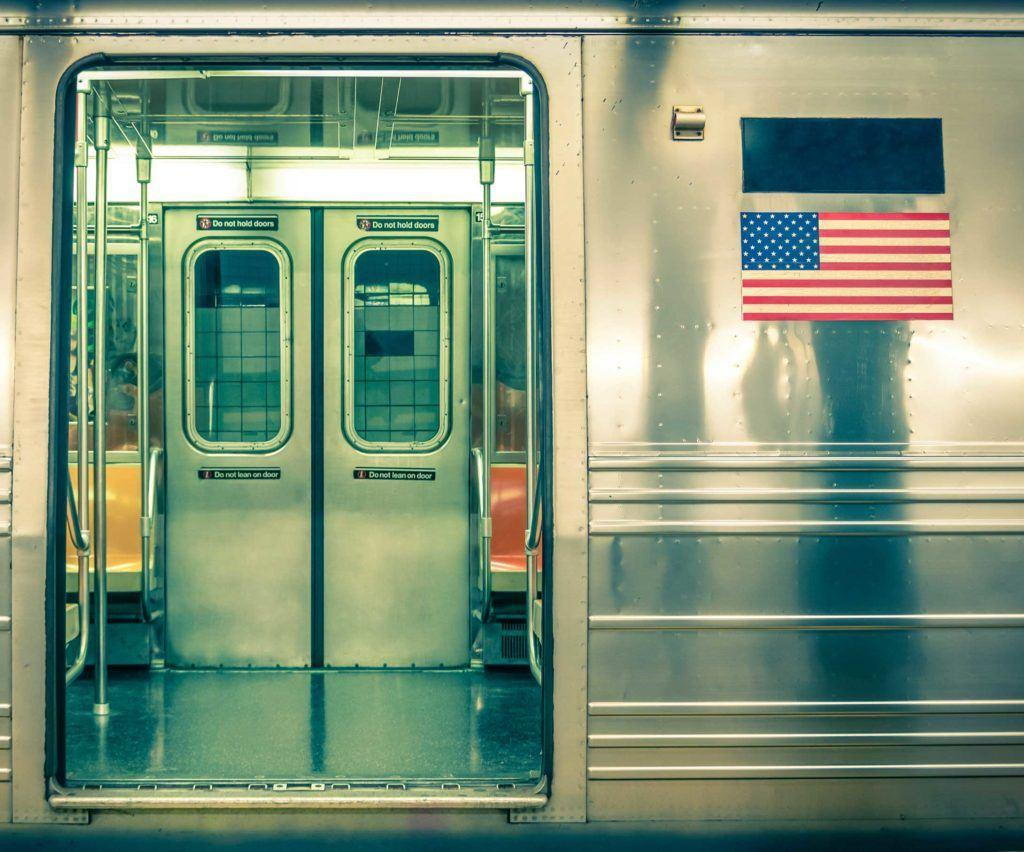 If you suffer a slip and fall on the stairs or platform of a train station, you might wonder if the city where the train station is located is responsible for your injuries. For the sake of this question, let’s assume a defect in the station caused the fall, not a push from another passenger or your own haste. Where liability is concerned, the important question is not so much where the station is located, but what public or private entity has responsibility for the station.

There are many kinds of trains: municipal railways, like the New York City subway; regional rails, such as the PATH trains; statewide railroads, like New Jersey Transit; and the national rail service, Amtrak. If you slipped and fell on a New York City subway platform, the agency to sue would be the Metropolitan Transportation Authority (MTA), which operates the subway system. The MTA is a public-benefit corporation chartered by the New York State Legislature in 1968. Although the MTA operates within the City of New York, the city does not run the MTA: its service extends beyond city limits.

If you slipped and fell on a PATH train platform, the entity to sue would be the Port Authority of New York & New Jersey, a bi-state agency that owns and maintains the rail system. The cities in which the system operates (Newark, Harrison, Jersey City, Hoboken, and New York) do not have direct responsibility for the system’s maintenance.

New Jersey Transit owns most of its tracks and infrastructure, so even if you were riding Amtrak, NJT would be the entity to sue for a slip and fall on a platform or staircase. The city in which the station is located does not have responsibility for maintenance.

Only under very limited circumstances could you sue the city for a train station slip and fall, and that would be if the city created the hazard at the station that caused your fall.

However, it’s important to keep in mind that passenger railroads in New Jersey are government entities, so there are special rules for suing them. If you are injured at a train station in Bergen County or anywhere in New Jersey, you should consult an experienced mass transit accident attorney at Seigel Law. Contact us online or call 201-444-4000 today for a free consultation and case evaluation.