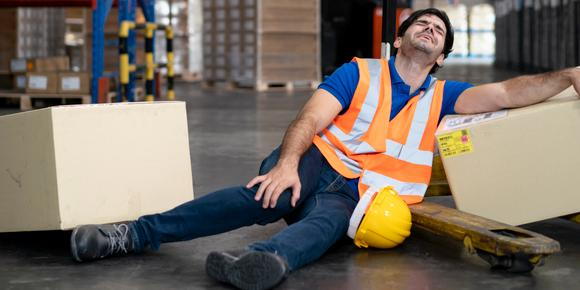 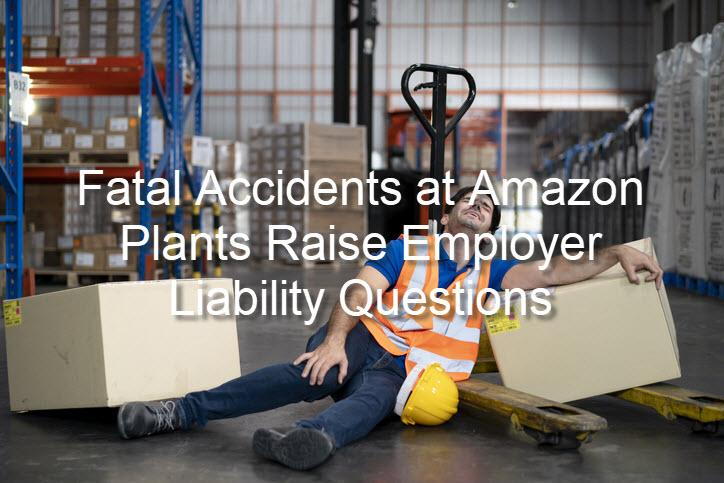 The deaths of three Amazon workers in New Jersey during the summer of 2022 have drawn the attention of federal workplace safety regulators and the public, raising questions about the company’s potential liability.

The incidents all took place at different Amazon facilities in Carteret, Robbinsville and Monroe Township. Details about the three fatalities are sparse, but one involved a worker who fell from a three-foot ladder, struck his head and died three days later in the hospital.

Under New Jersey law, workers’ compensation is usually the exclusive remedy for workplace fatalities. That means workers’ surviving family members are usually limited to death benefits provided through the workers’ comp system and cannot file a separate lawsuit seeking additional damages. This usually limits dependents to 70 percent of the worker’s weekly wages until they turn 18 and up to $3,500 in funeral expenses.

But in the Carteret incident, Amazon’s spokesperson said the death “was not a work-related incident, and instead was related to a personal medical condition.” If the death was not due to a work-related incident, then it may be possible for the worker’s family to bring a wrongful death lawsuit against Amazon. The lawsuit would be filed by the personal representative of the worker’s estate, not directly by a family member.

The plaintiff would need to prove that Amazon was negligent in its treatment of the worker, and that the death would not have occurred but for that negligence. Negligence means the failure to act with a reasonable level of care. The arguments in the Carteret case would most likely revolve around the worker’s alleged personal medical condition, whether Amazon knew about the condition and whether Amazon treated the worker with a reasonable level of care given the condition.

There are some other exceptions to the exclusive remedy rule. One is intentional wrongdoing. For example, imagine a machine in a warehouse has a broken safety mechanism. The supervisor knows of the problem but doesn’t want to stop the machine to get it fixed because a slowdown would affect his bonus. Under that circumstance, the family of a worker who used the machine and was killed could file a personal injury or wrongful death suit.

Another exception concerns defective products. If a product used at work that is supplied by a third party is defective and/or the supplier fails to tell the customer about the problem, the family of a worker killed as a result could sue the supplier for strict product liability.

If you are the relative of a worker was killed while on the job, it’s a good idea to speak with a personal injury lawyer to see if you may be eligible for compensation outside the workers’ comp system. The team at Seigel Law in Ridgewood, New Jersey would be happy to advise you. Call 201-444-4000 or contact us online to schedule free consultation.