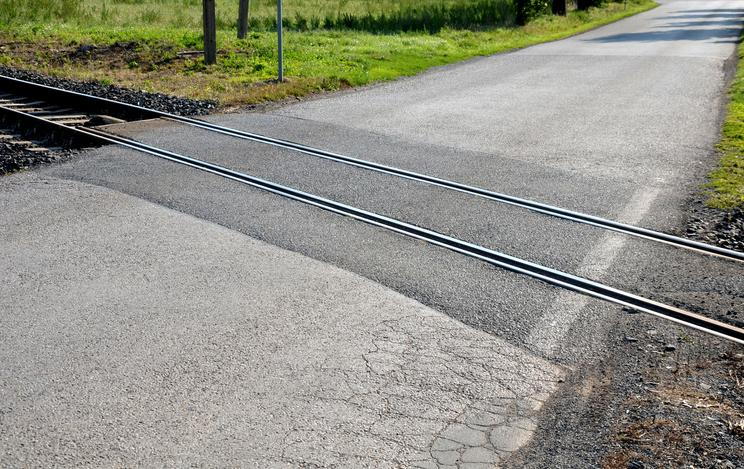 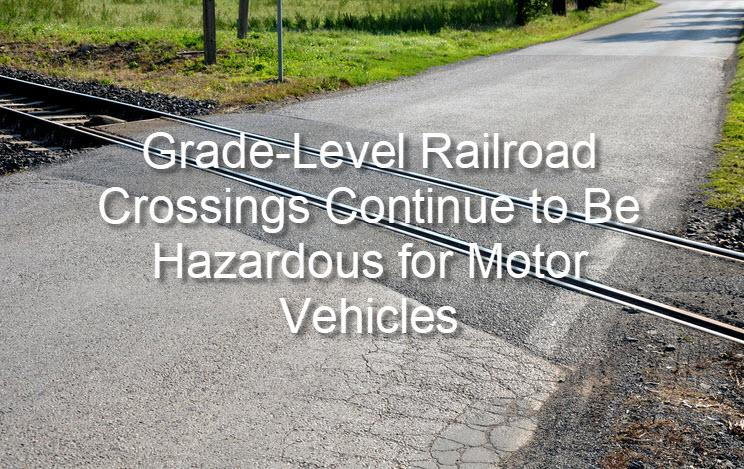 Highway-railroad grade crossings are locations where a railroad line crosses a street at the same level, rather than via an overpass or a tunnel. Drivers may hardly give them a second thought except when frustrated by having to wait because of a train going by. But every year there are dozens of crashes at grade crossings throughout New Jersey, leaving people seriously injured and, in some cases, dead.

According to the Federal Railroad Administration’s incident tracker, there were 81 accidents at New Jersey grade crossings from 2019 through 2021. That’s an average of 27 a year. Bergen and Middlesex counties saw 17 and 15 incidents respectively, making them by far the most dangerous counties in the state when it comes to highway-rail crashes. Nationally, Texas had by far the most incidents, tallying 531 during the same three-year period.

One might think whoever was driving the car, truck, motorcycle or other vehicle that was involved in a train accident must be to blame. But there are several other possible causes of a train accident at a grade crossing, including these:

Highway-rail grade accidents caused by issues like these may make the injured driver eligible for compensation from an insurance company or other source. Anyone injured in a railroad accident should retain an experienced attorney. Cases involving rail-related entities tend to be complicated. The way your case needs to be handled will depend on many factors, including whether the train was operated by a public or private entity.

If you were injured or lost a loved in a train-related incident in Passaic, Bergen, Essex or Hudson counties, call Seigel Law in Ridgewood to learn about your legal options. Our attorneys offer a free initial consultation, which you can arrange by calling 201-444-4000 or by contacting us online.