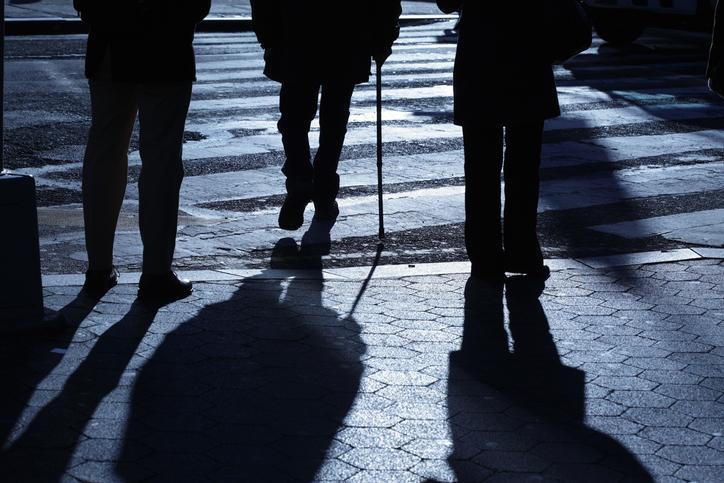 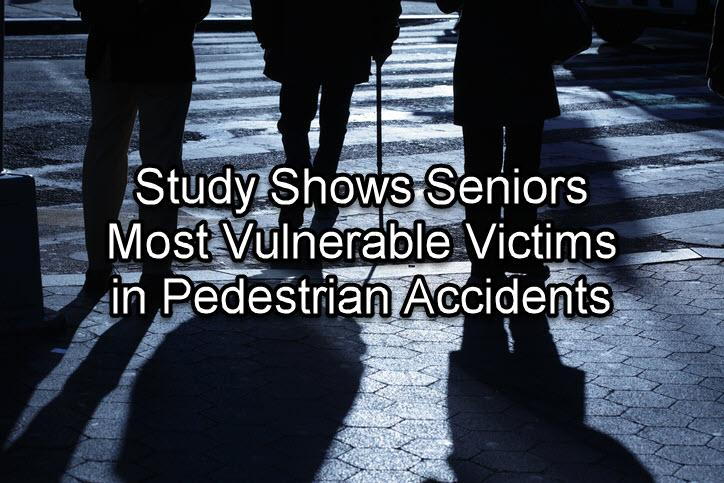 A recent study conducted by the New York City Department of Transportation (NYCDOT) reveals that senior citizens are particularly vulnerable while crossing the street. In response, the city has proposed plans to try to protect the elderly from becoming traffic statistics. The study illustrates a problem that is present in cities across the nation, including New Jersey.

The NYCDOT study found that although seniors account for only 15 percent of the city’s population (albeit a growing percentage), they make up more than 45 percent of annual pedestrian fatalities. Elderly walkers are no more likely to be struck by a vehicle than younger pedestrians, but their injuries tend to be so much more severe.

To address this problem, the NYCDOT has begun installing turn-calming treatments at intersections with the highest rates of senior pedestrian fatalities. Turn calming means changing the angle at which vehicles can turn at the intersection so as to increase the visibility of pedestrians or reduce their exposure to the turning drivers. In addition, rubber speed bumps and plastic posts will be installed on intersection corners and/or between traffic lanes.

The dangers faced by elderly pedestrians at intersections are not unique to New York. In most cities, including those in New Jersey, efforts to improve street safety for pedestrians and bikers have only just begun. Moreover, even at intersections with turn-calming treatments installed, pedestrians need to be vigilant, because they may still encounter careless drivers who fail to exercise due caution.

With offices in Ridgewood, Seigel Law is one of northern New Jersey’s premier personal injury law firms. Our attorneys are highly experienced in winning compensation for pedestrians and others injured in traffic accidents. We will give your case our prompt and thorough attention, as we diligently work to achieve the best result we can. Call us at 201-444-4000 or contact us online for a consultation.