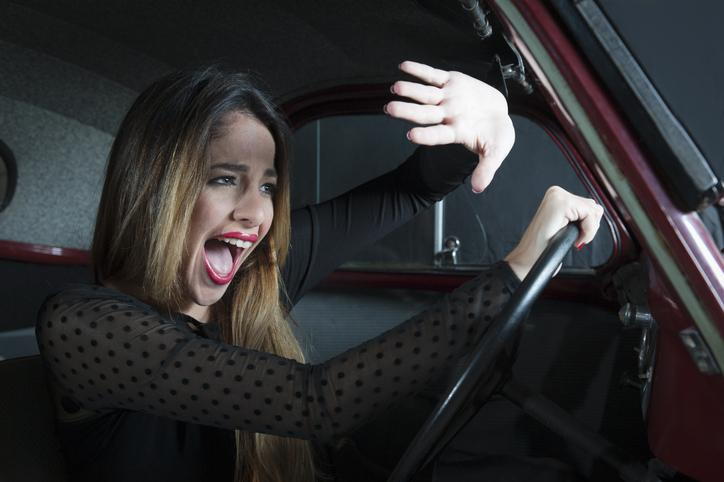 The 100 days between Memorial Day and Labor Day are the deadliest time for teens to be driving in New Jersey, according to recent AAA data.

There were 281 teens killed in New Jersey motor vehicle crashes during the previous decade, and 81 of the fatal accidents came during the 100-day period. Nationally, there were an average of seven teen driving fatalities every day from 2010 to 2019 during that period, compared to an average of just under six per day for the rest of the year.

“Kids are out of school, particularly high students but college students as well, and they get out on the road, and young drivers lack the skills and experience to be safe drivers,” said Robert Sinclair Jr., senior manager of public affairs for AAA’s Northeast division.

Inexperience isn’t the only thing contributing to crashes involving teens, though. AAA surveyed teenage drivers, and the responses shed light on some of the dangerous behaviors teens engage in while behind the wheel:

Another potential factor in the rate of teen deaths in New Jersey is that ours is one of just three states that do not require young drivers to complete a minimum number of practice hours before getting a driver’s license. AAA recommends 50 to 100 practice hours and most states mandate at least 10 hours of practice time.

Now that we are in the middle of this year’s deadliest 100 days, everyone should keep in mind the basic things we can do to reduce traffic fatalities: wear your seatbelt, don’t speed, don’t drink and drive and don’t use your cell phone while behind the wheel. Safer driving can help keep teenagers — and the rest of us — safer this summer.

If you or your teenage driver has been injured in a New Jersey auto accident, the attorneys of Seigel Law are here to help. We can evaluate the situation and help you pursue any compensation that may be available to you. Our Ridgewood-based legal team handles all types of crash cases in Passaic, Bergen, Essex and Hudson counties. Please call 201-444-4000 or contact us online to arrange a free consultation with a lawyer.