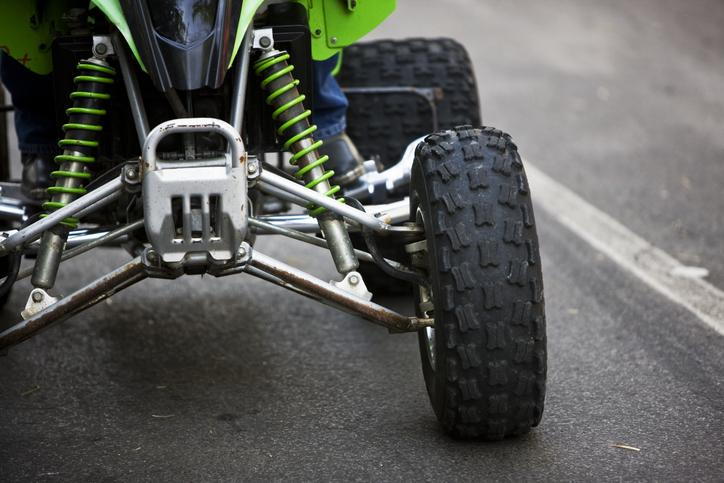 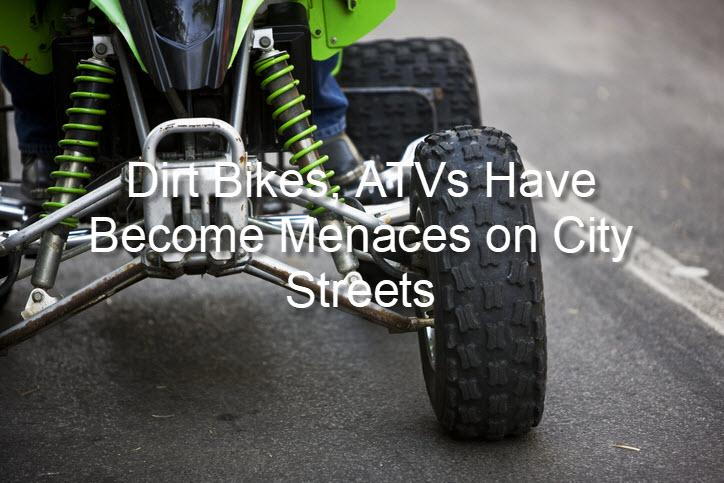 Law enforcement in several New Jersey municipalities are attempting to crack down on dirt bike and ATV use on streets and sidewalks, a problem that has led to numerous accidents and injuries in recent years.

Police in Paterson confiscated more than 20 such vehicles in August 2022. Police in Newark confiscated 32 illegal dirt bikes and ATVs in a crackdown in May 2021. Municipalities around the state have engaged in similar efforts to stop illegal use of these offroad vehicles, but the problem has continued growing. Part of the difficulty is that state law prohibits police from chasing these vehicles, so it’s harder to apprehend the drivers.

Dirt bikes and ATVs pose real danger to drivers and passengers in cars, trucks, buses and other road-going vehicles. They often cut people off and run red lights and stop signs, leading to accidents as other drivers hit the brakes or swerve to try to avoid them. There have been numerous types of auto accidents attributed to the problem, including:

Dirt bike and ATV riders have also been driving illegally on sidewalks, putting pedestrians at risk. Since they are without any protection, pedestrians who are struck by rogue offroad vehicles can suffer serious trauma, including:

Police are doing what they can to find and confiscate illegal vehicles, and some cities levy sizeable fines and other penalties on the drivers. But those penalties, unfortunately, don’t do anything to help someone who was injured by a dirt bike or ATV on city streets. That is why anyone injured in this manner should seek the help of an experienced New Jersey personal injury attorney. A qualified lawyer can help you pursue full and fair compensation from the driver and/or their insurance company. You may be able to recover damages to cover medical bills and future medical costs, lost wages, disfigurement, and pain and suffering.

Seigel Law is available to help anyone who was injured in an accident caused by an ATV or dirt bike that was being driven on a public road. We’ll investigate the situation, work with law enforcement and do everything we can to help you obtain the compensation you need and deserve. To get started, please call our Ridgewood office at 201-444-4000 or contact us online to schedule free consultation.