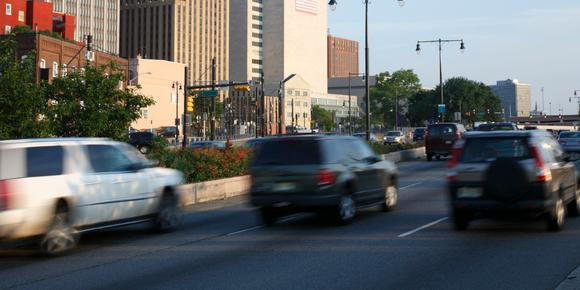 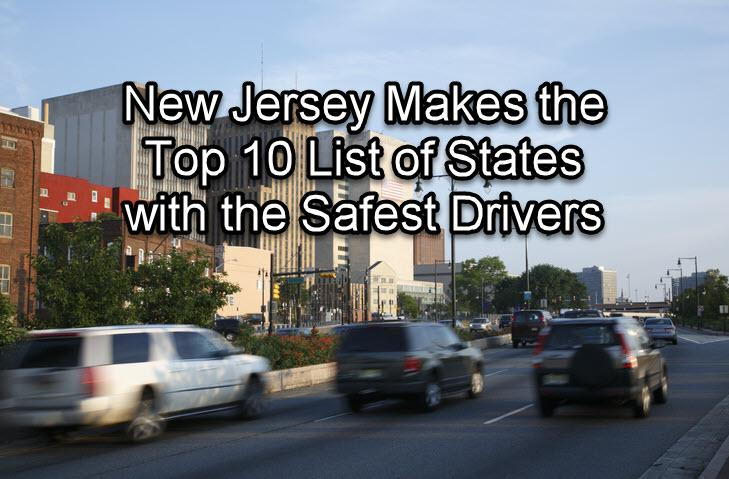 Despite New Jersey’s busy highway system, its crumbling infrastructure and its position as a corridor between major cities, the state is a relatively safe place to drive. A recent study cites New Jersey as one of the 10 states with the safest drivers in the country. About 83 percent of its drivers had clean records in 2021, putting the Garden State in fifth place nationwide.

The study by Insurify, an auto insurance comparison platform, compiled the number of drivers in each state with at least one at-fault violation on their records, including accidents, DUIs, failures to stop, speeding, reckless driving and passing violations. That total was then compared to the total number of licensed drivers in that state, according to Federal Highway Administration estimates. New Jersey’s statistics gave it a six percent lead above the national average of 78.7 percent.

In spite of this positive record, if you’re driving in New Jersey, you may still encounter drivers who engage in unsafe conduct that causes accidents and resulting injuries. The most common of these behaviors are:

If you’ve been injured in a traffic accident caused by another driver, you might be able to receive compensation, but not necessarily from the driver at fault. New Jersey has a no-fault auto insurance system, so your first source of payment is the personal injury protection (PIP) coverage from your own or your family’s insurance company. You’re entitled to reimbursement of your medical bills and, depending on your policy, you may also be entitled to compensation for lost wages and replacement services for tasks you would normally perform but can’t because of your injuries.

If you or a family member suffer certain types of serious injuries, you may file a lawsuit against the driver at fault. These types of injuries include the following:

When faced with severe injuries and the heavy financial costs they bring, you should seek the help of an experienced auto accident attorney. If you try to settle with the other driver’s insurance company on your own, you will probably be shortchanged. An attorney can build a stronger case and document your damages, which will likely result in a significantly larger settlement or a better chance of a successful verdict at trial.

Seigel Law in Ridgewood is a premier personal injury law firm, serving auto accident victims throughout Northern New Jersey, including Bergen, Passaic, Essex and Hudson counties. If you or someone in your family was involved in a serious car accident, call us at 201-444-4000 or contact us online for a free initial consultation.