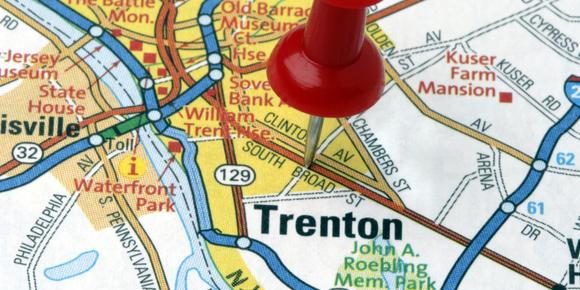 New Jersey’s Top 10 Deadliest Roads, and What Makes Them So Dangerous 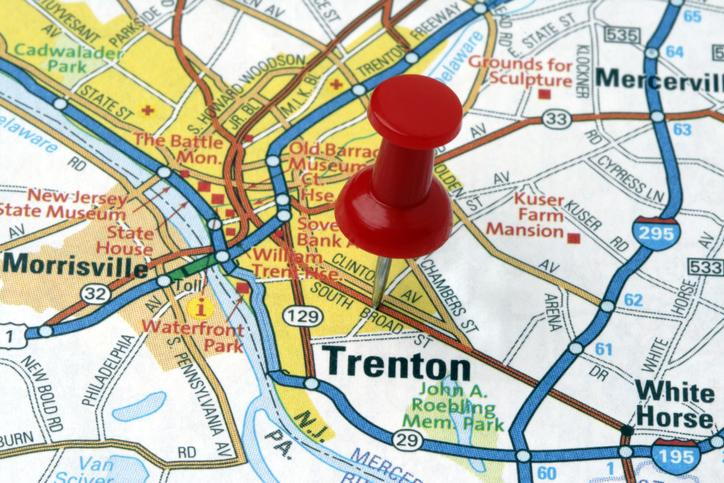 New Jersey’s roads are known for being congested, poorly maintained and consequently dangerous. Everyday commuters, weekend shoppers, Jersey Shore visitors and travelers between New York and Philadelphia constantly fill our roads with cars, trucks and buses. And heavy traffic means a higher incidence of accidents — some of them fatal.

Now, an analysis of data from the National Highway Traffic Safety Administration shows which New Jersey’s highways are the most frequent locations of disastrous accidents. A study conducted by business researcher AdvisorSmith identifies these roads as the 10 deadliest in terms of average annual fatalities per 100 miles (shown in parentheses):

What these roads have in common is high traffic volume due to serving as links between urban areas, major highways, bridges and transportation hubs.

The third most deadly, Rte. 42, links the Atlantic City Expressway to Interstate 76, which goes to Philadelphia.

Rte. 21, the fifth on the list, runs from northern New Jersey to Newark Liberty International Airport, while Rte. 440, in the sixth spot, connects Jersey City with the Outerbridge Crossing to Staten Island.

The AdvisorSmith study does not give the reasons for the fatal motor vehicle accidents reported. However, the top 10 deadliest roads may be prone to these causes of crashes:

If you were injured in a motor vehicle accident anywhere in New Jersey, promptly gathering evidence about the cause of the crash is crucial. For a free consultation with an experienced attorney at Seigel Law in Ridgewood, contact us online line or call 201-444-4000 as soon as possible.